Shoplifters of the World

1933. Gareth Jones (James Norton) is an ambitious young Welsh journalist who gained fame after his report on being the first foreign journalist to fly with Hitler. Whilst working as an advisor to Lloyd George, he is now looking for his next big story. The Soviet “utopia” is all over the news, and Jones is intrigued as to how Stalin is financing the rapid modernisation of the Soviet Union.

On leaving his government role, Jones decides to travel to Moscow in an attempt to get an interview with Stalin himself. There he meets Ada Brooks (Vanessa Kirby), a British journalist working in Moscow, who reveals that the truth behind the regime is being violently repressed. Hearing murmurs of government-induced famine, a secret carefully guarded by the Soviet censors, Jones manages to elude the authorities and travels clandestinely to Ukraine, where he witnesses the atrocities of man-made starvation – millions left to starve – as all grain is sold abroad to finance the industrialising Soviet empire.

Deported back to London, Jones publishes an article revealing the horrors he witnessed. But the starvation is denied by Western journalists reporting from Moscow, all under pressure from the Kremlin, including Pulitzer Prize winning journalist Walter Duranty (Peter Sarsgaard). As death threats mount, Jones has to fight for the truth. Meeting a young author by the name of George Orwell, Jones shares his findings… helping inspire the great allegorical novel Animal Farm. 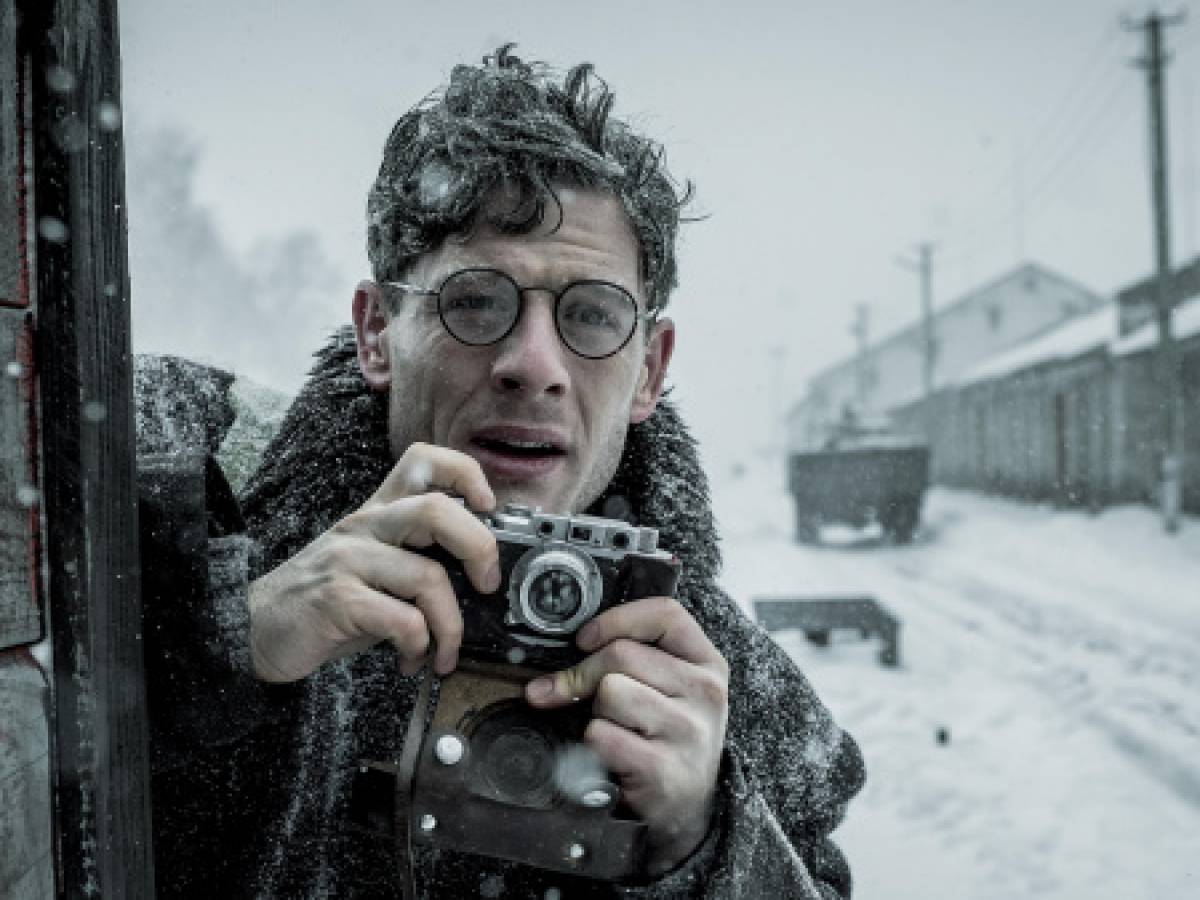 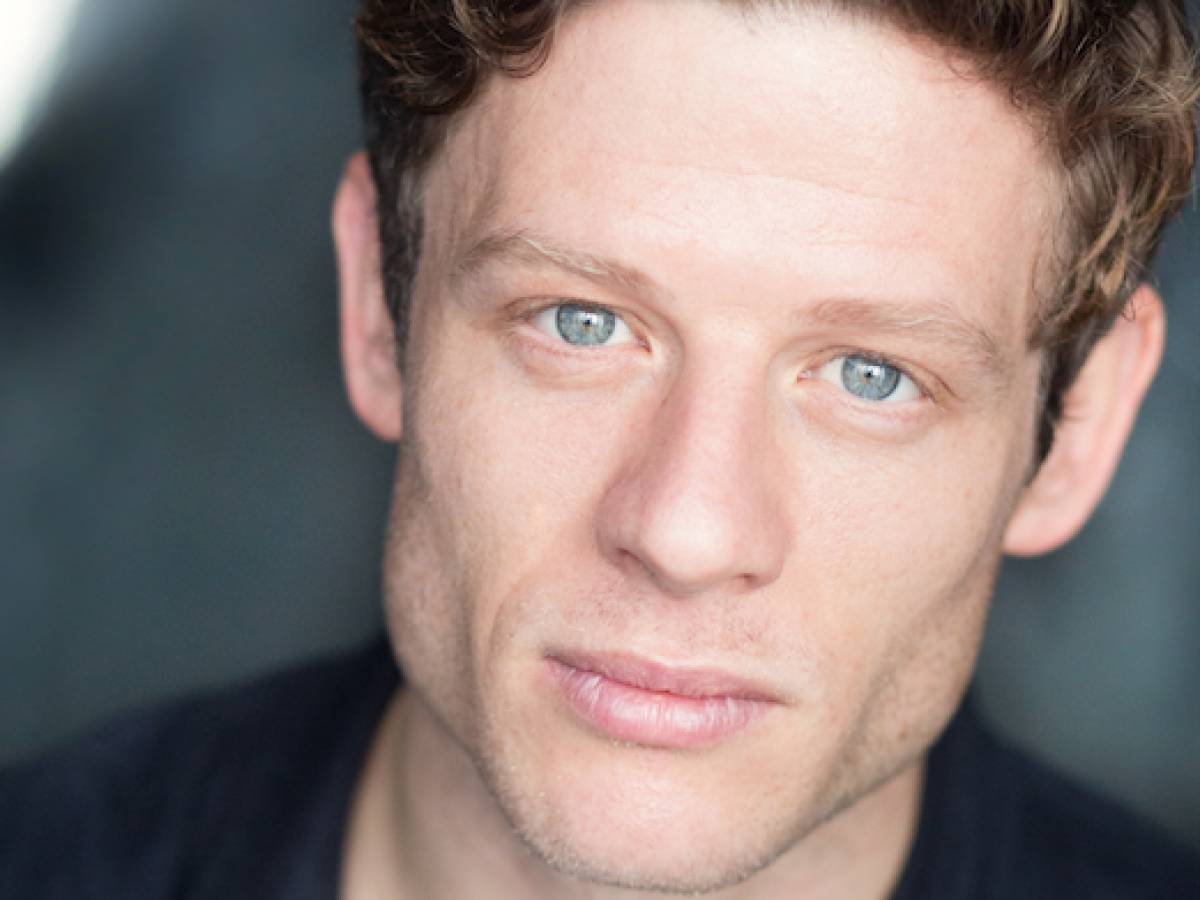 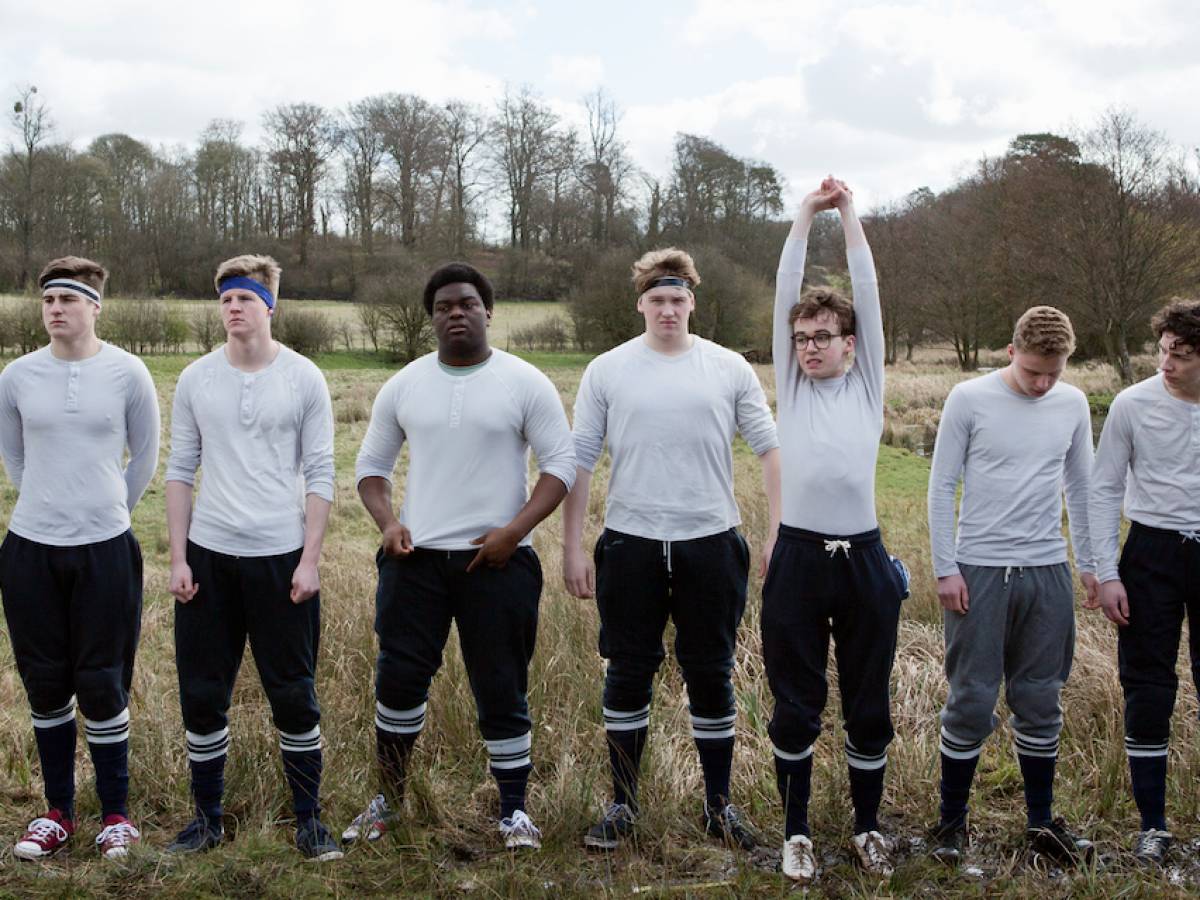