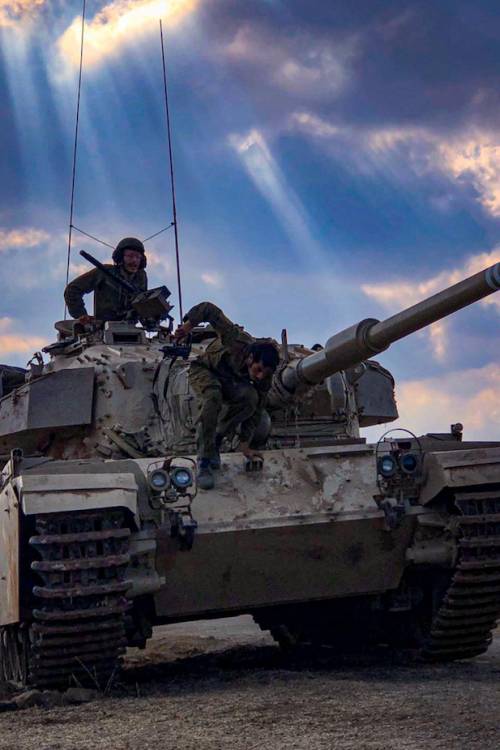 On October 6th 1973, the Middle East was shaken by the biggest war it had ever seen. A war that should have been the last one, and that forever changed the region. Young soldiers, no older than 20, fought by their fathers’ sides, torn from their peaceful lives and thrown into a war over their very existence.

Based on true events, Valley of Tears is an eight-part miniseries depicting the Yom Kippur War through the eyes of young combatants. It tells three emotional and highly personal stories of individuals swept away by the ravages of war, three parallel plotlines, intertwined together into one climactic battle.

The series advances along two timelines: the first being the battlefield, during the first ten days of the war, and the second timeline is comprised of flashbacks revealing the emotional and romantic lives of our protagonists, cut short by the war. 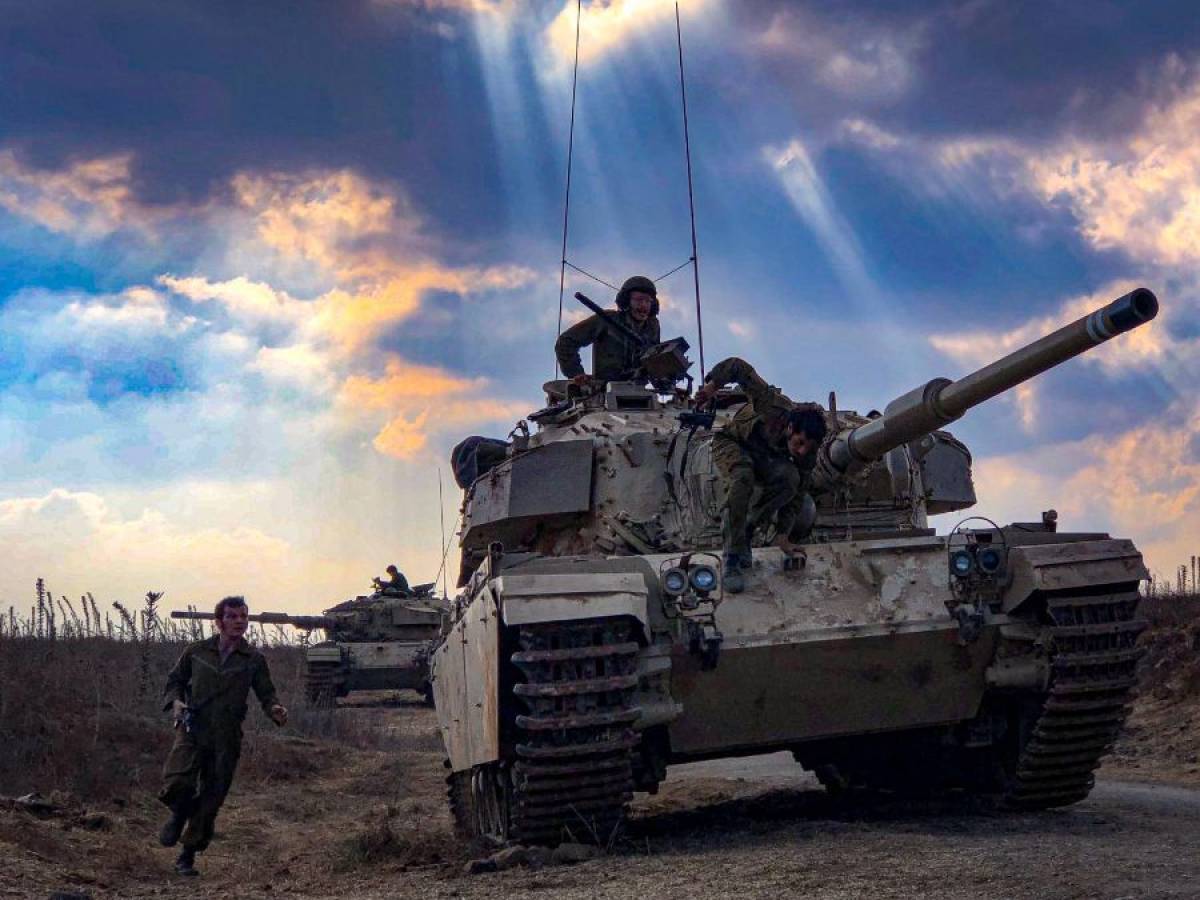 Valley of Tears in International Competition at Series Mania 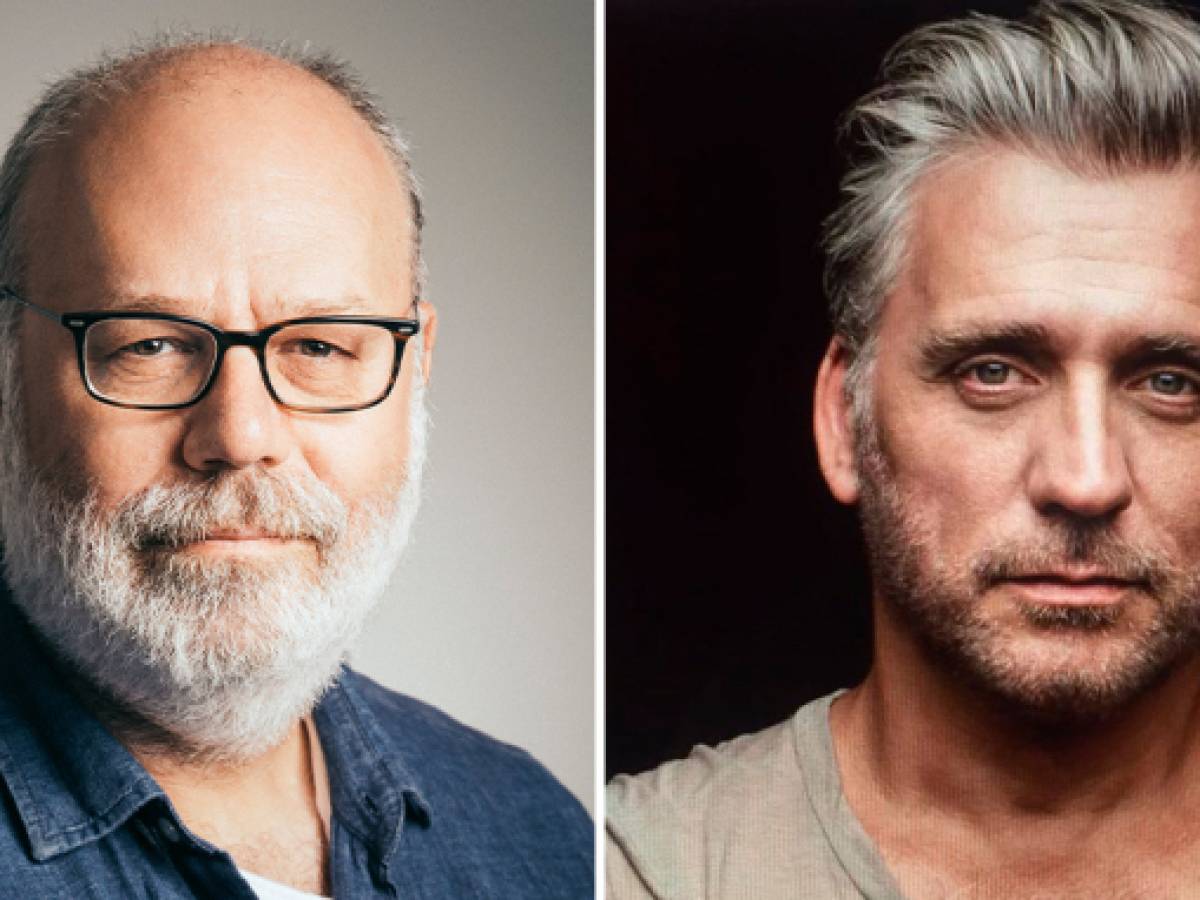